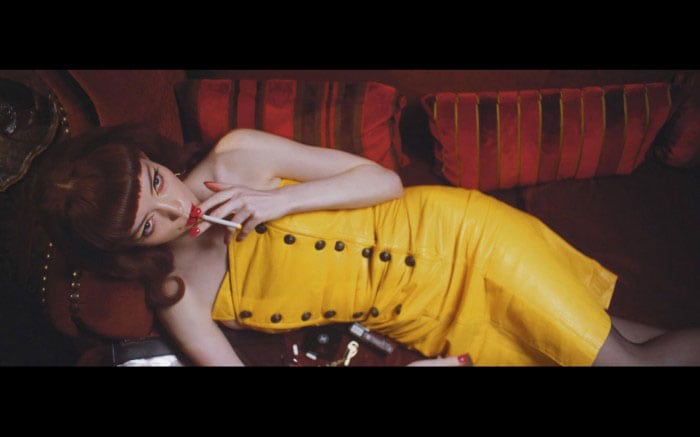 “Ivy Vigilante” tells the story about Ivy, who during a visit to a psychotherapist opens her ‘Pandora’s box’, when she looks back at her past to understand her self-destructive personality.

“Ivy Vigilante” is a short film by director Nathalie Hallman (2015). State of the art Production Design by Robert Bohman and Hair Design by Caroline Gustafsson.