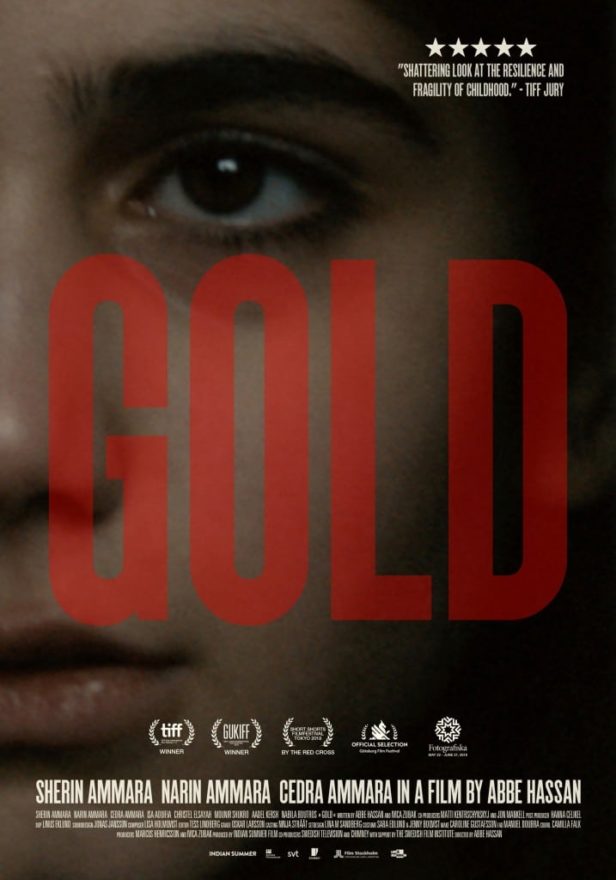 While living in a syrian bomb shelter, Amal and her two sisters make the best of their difficult circumstances. When Amal finds a piece of gold while exploring her battle-scarred surroundings, the consequences of her discovery reveal the fragile nature of their situation.

The film won best live action short at TIFF –Kids, with the motivation: ”shattering look at the resilience and fragility of childhood.”

Directed by Abbe Hassan and produced by Indian Summer Film.